Plus, Gerard Byrne on his work inspired by a Swedish diorama 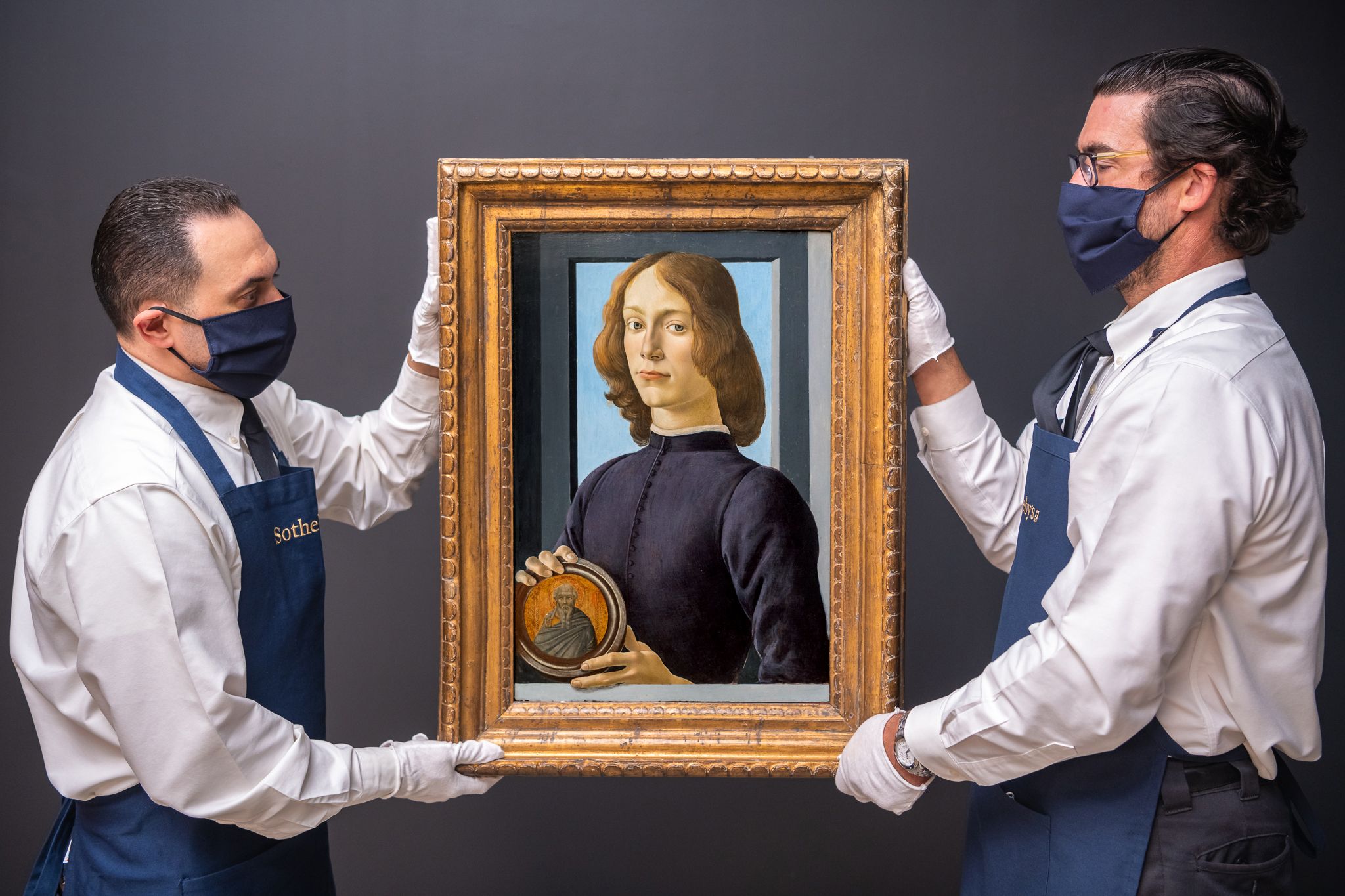 This week, the Old Masters in the digital age. We look at the $92m live-streamed auction sale (with fees) of a major Botticelli in New York and new research, including a study using artificial intelligence, into Leonardo’s Salvator Mundi. 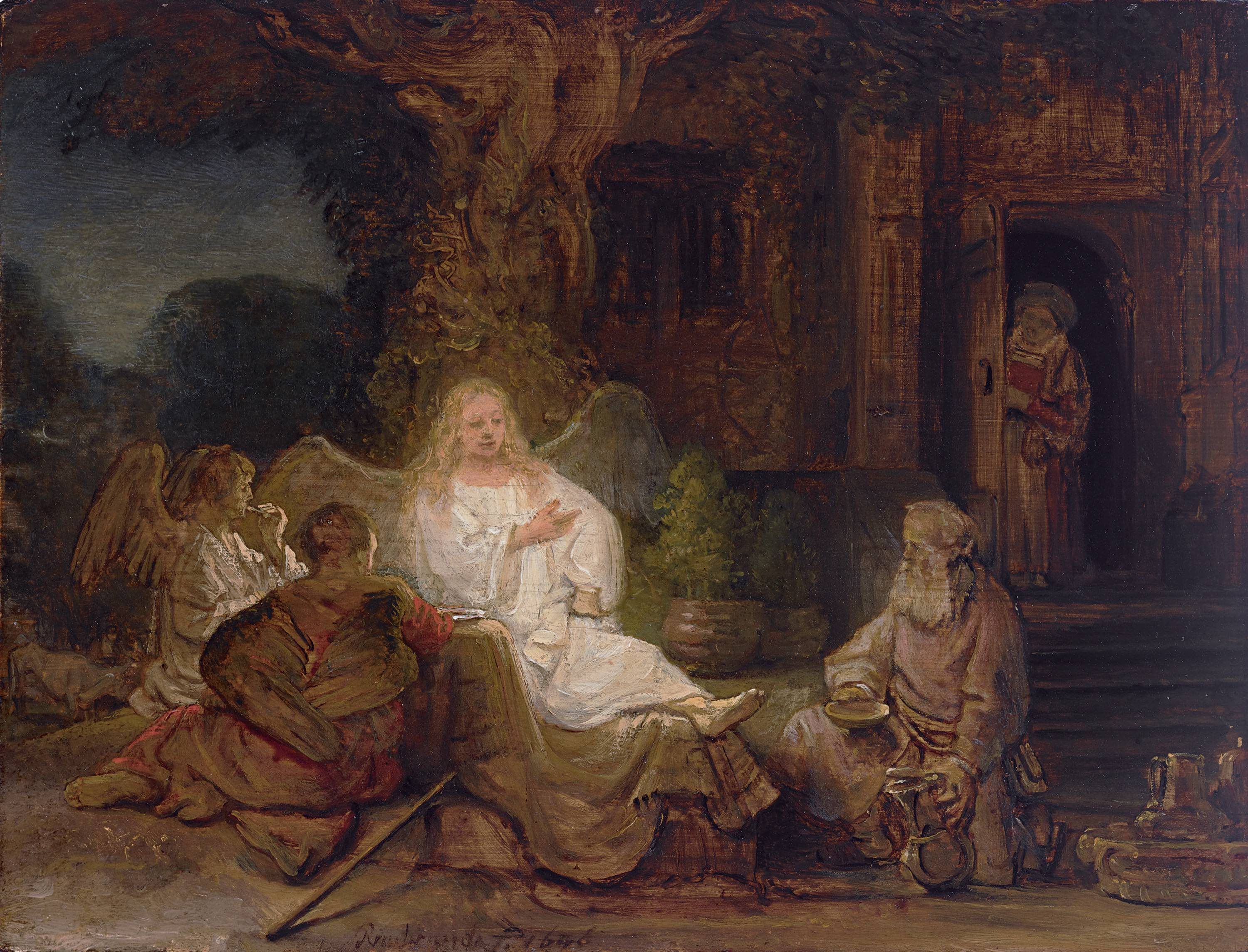 Rembrandt van Rijn's Abraham and the Angels (1646) Courtesy of Sotheby's

While a prize Botticelli sold for a record price for the early Renaissance master at Sotheby's, a Rembrandt, expected to fetch $20m-$30m, was withdrawn from the auction at the last minute. So as the coronavirus crisis continues, is this really a good moment to sell Old Masters? Scott Reyburn, who writes for The Art Newspaper and the New York Times, reflects on the results of the sale and the Old Masters market more generally. 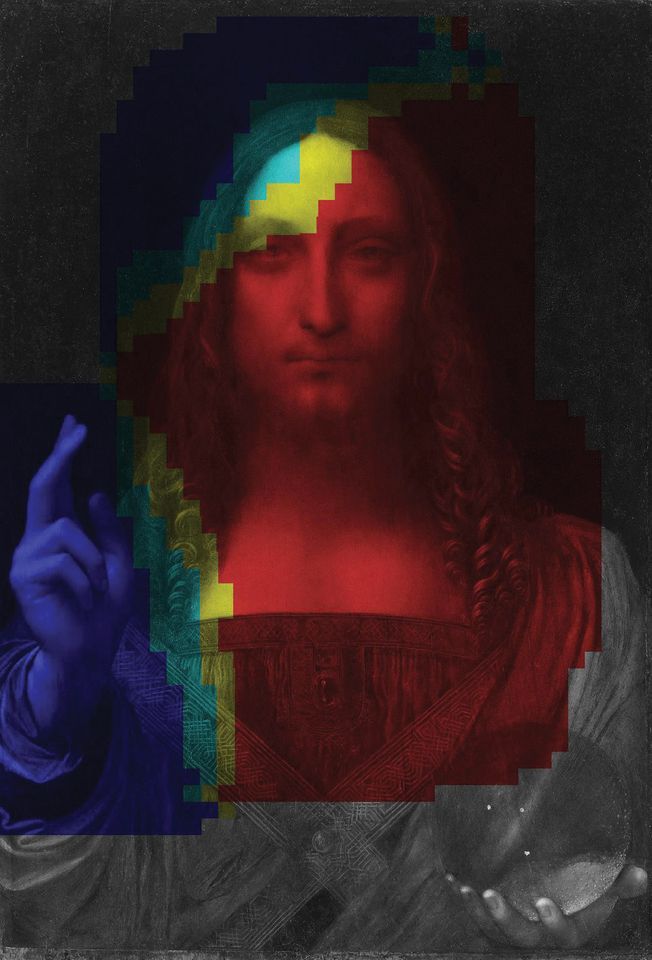 Two examinations of Leonardo’s Salvator Mundi suggest that it was initially conceived as just a head and shoulders, with the hands and arms added later on © CNN ANALYSIS

Then, Alison Cole, the editor of The Art Newspaper, explains the latest scientific findings about Salvator Mundi, the Leonardo painting that sold at Christie’s in 2017 for $450m—including a study using neural networks. 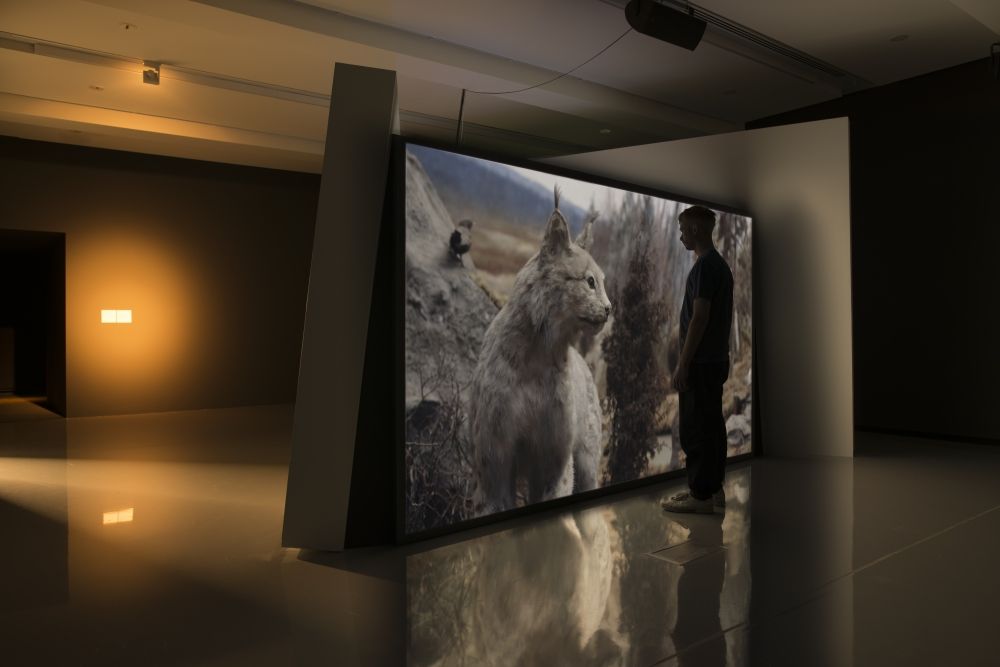 An installation view of Film Inside an Image in the exhibition Gerard Byrne, Upon all the living and the dead (2019) at Secession in Vienna, Austria Courtesy of the artist

And for this episode’s Work of the Week, the artist Gerard Byrne talks about a diorama in the Biological Museum, in Stockholm, which inspired Byrne’s series of photographs, Beasts, and a film installation, Film Inside an Image, both now showing in an online viewing room at Kerlin Gallery.