Plus, London Gallery Weekend and Nina Katchadourian on her adopted grandmother's embroidery 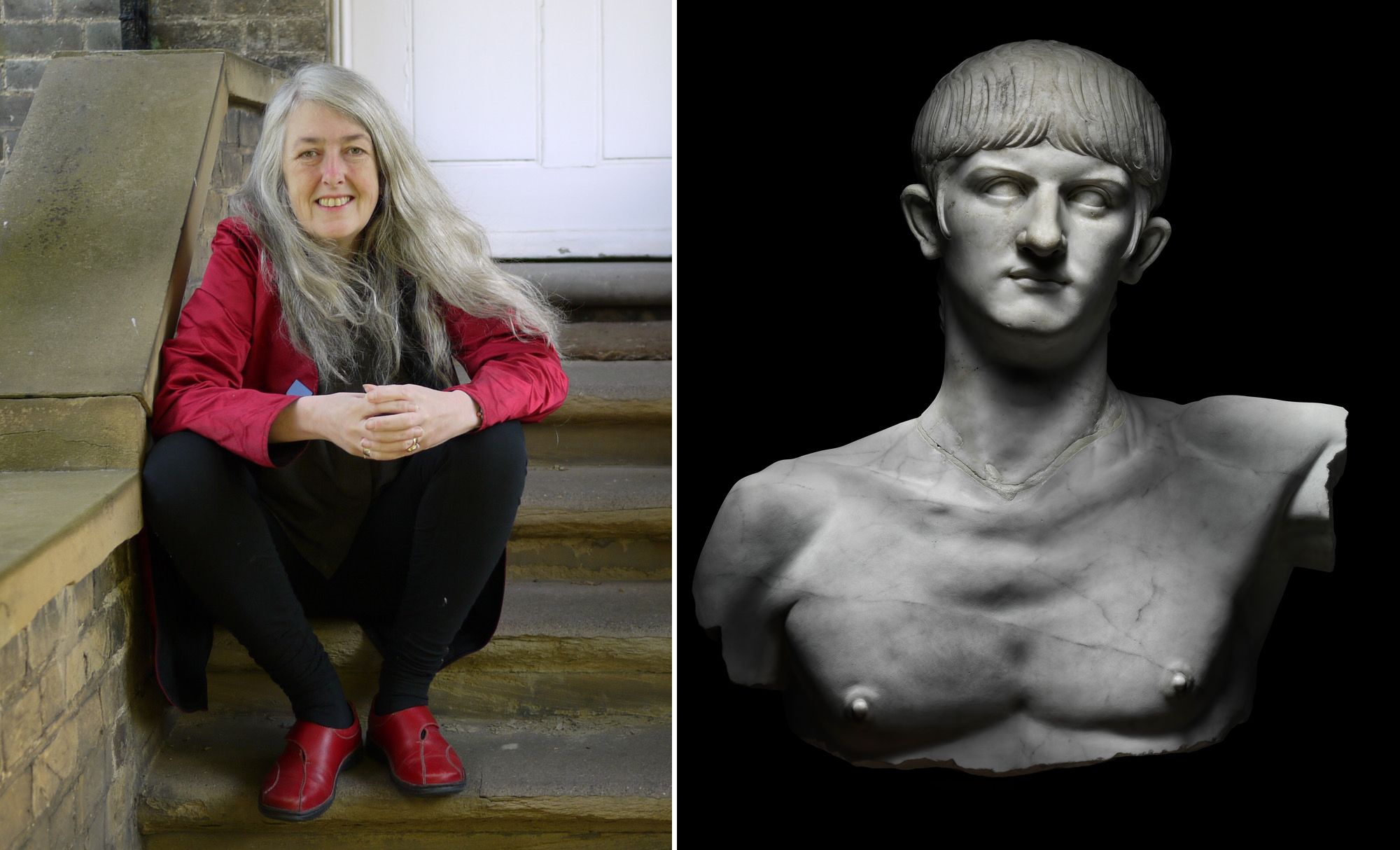 This week: Mary Beard on Nero, one of the most infamous Roman emperors. Was he the sadistic murderer of legend, the emperor who fiddled as Rome burned, or has he been a victim of spin and myth? As well as getting Mary’s take on this notorious figure and Nero: the Man Behind the Myth, the exhibition about him that’s just opened at the British Museum in London (until 24 October), Ben Luke also talks to the exhibition's curator Thorsten Opper.

Read all of our London Gallery Weekend coverage here. Watch our live-filmed talk What now? How London’s gallery scene can survive in a post-pandemic world, in which Jeremy Epstein is a panellist, here. 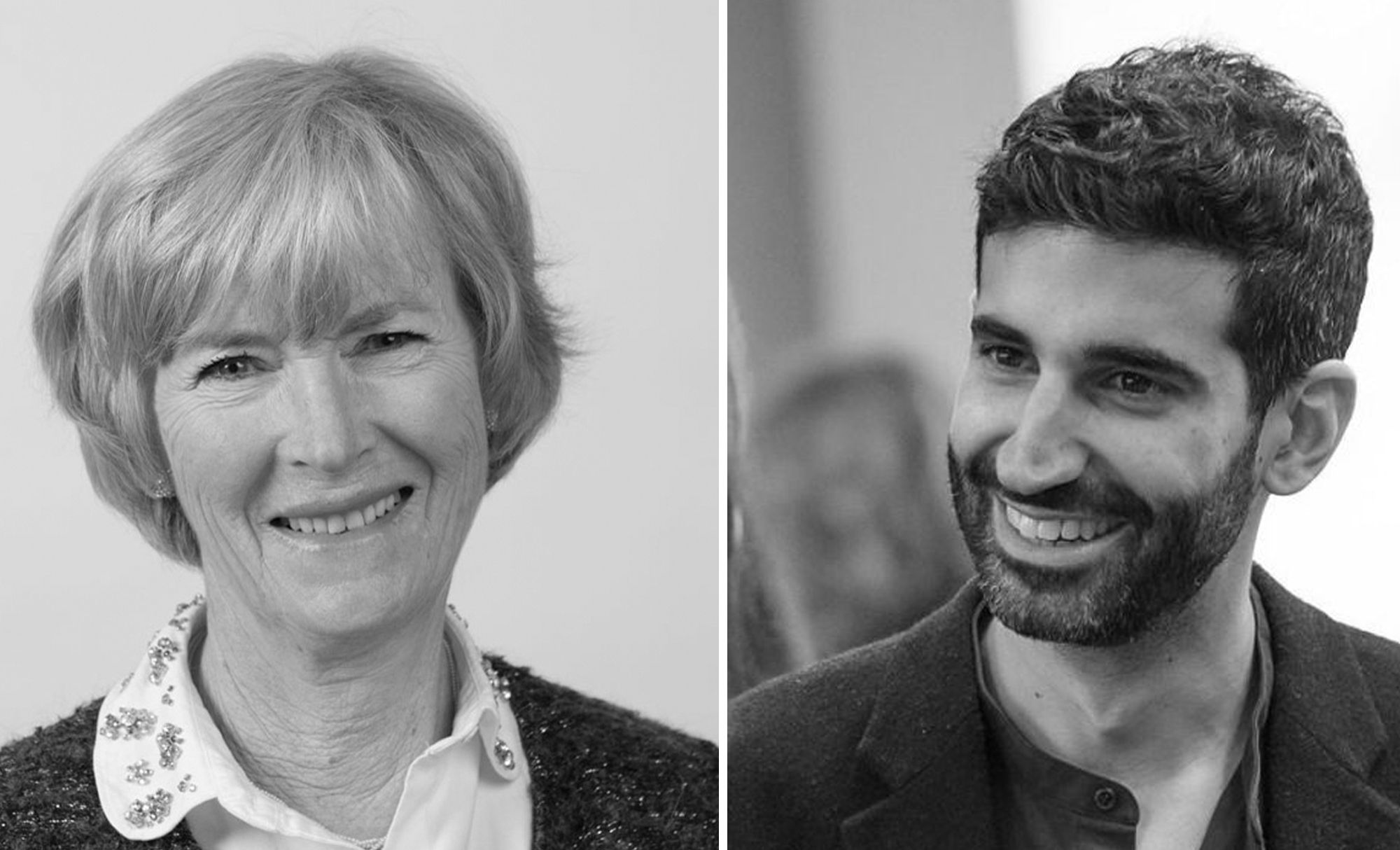 And in this episode’s Work of the Week, we talk to the artist Nina Katchadourian about a very personal piece of embroidery, created by her adopted grandmother, which has inspired a new work by the artist in her show at Pace in New York.