Should the Science Museum stop taking money from oil companies?

Plus, Michael Landy's exhibition at Firstsite and artist Shahzia Sikander on a manuscript miniature 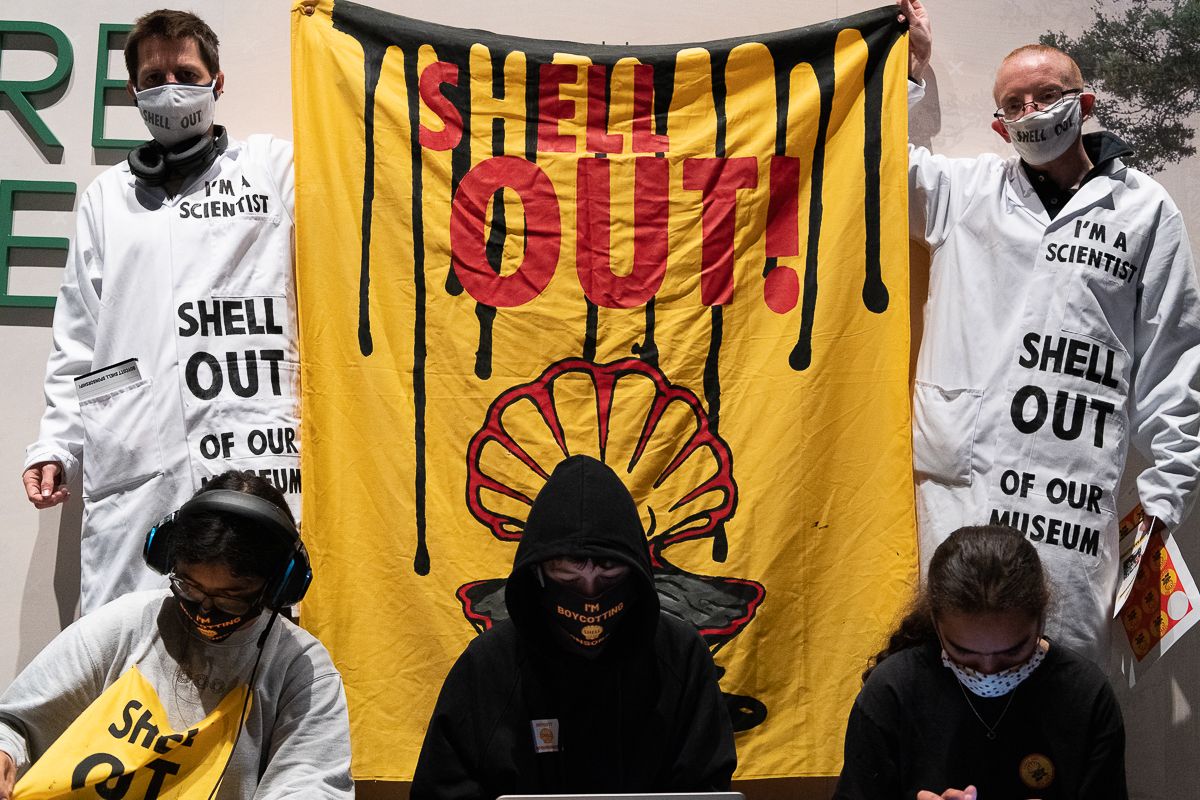 This week: should the Science Museum in London stop taking money from the oil company Shell? We talk to a student activist, Anya Nanning Ramamurthy of the UK Student Climate Network, who held a protest at the Science Museum over the weekend of 19 and 20 June, and Chris Garrard, co-director of the ethical sponsorship campaigners Culture Unstained, about fossil-fuel sponsorship and the increasing pressure on the museum. You can also listen to our podcast episode Troy: the show and the problem with BP sponsorship here.

Louisa Buck talks to the British artist Michael Landy about his exhibition Michael Landy's Welcome to Essex (until 5 September) at Firstsite in Colchester in the southeastern English county of Essex. 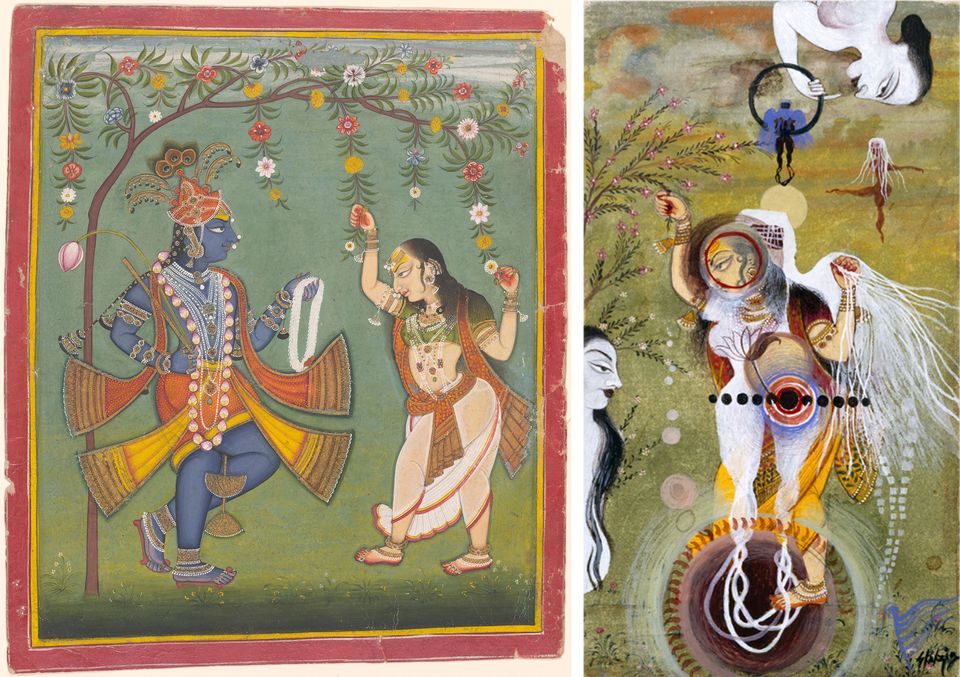 Left: the manuscript miniature Kṛṣṇa and Rādhā beneath a flowering tree. Right: Shahzia Sikander's Uprooted Order, Series 3, No. 1 (1997) Courtesy of the artist and the Morgan Library and Museum, New York

And in this week’s Work of the Week, Pakistani-American artist Shahzia Sikander, who has a new exhibition at the Morgan Library and Museum in New York, talks to Helen Stoilas, our editor in the Americas, about Kṛṣṇa and Rādhā beneath a flowering tree, a manuscript miniature in the Indian Nathadvara style, painted between 1825 and 1850, which is in the Morgan’s collection. Sikander discusses the way she has brought a contemporary perspective on this work and the broader tradition of manuscript painting in South and Central Asia in her own practice.